It is appropriate to consider the direction our profession should take in the 21st century. Sociologist Walter Wardwell suggests that chiropractic become a “limited medical specialty” such as dentistry, optometry or podiatry, which does not challenge the theoretical basis of allopathic medicine.(1) Chiropractic college faculty member Craig Nelson proposes that chiropractic be limited to a neuromusculoskeletal specialty.(2) Both authors suggest that our direction be determined by the public’s perception of the role of the profession. 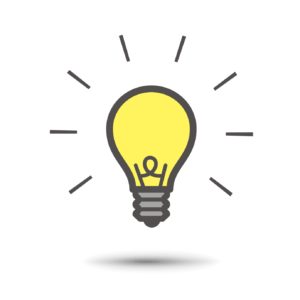 Physiologist I.M. Korr admonished the osteopathic profession to hold fast to its principles. “There are misapprehensions about the source of your strength. Your profession appears to believe that its strength is to be found more in the stamps of approval by self-appointed magistrates of medicine…As a result, you often act as though you believed your strength is to be nurtured by mimicry, by cloaks of protective coloration, by compromise of principles, by organized compliance, by appeasement, and by adaptation to what is prescribed for you by organizations of another profession…Recent events loudly proclaim the futility of this approach…(4)

It is ironic that Korr’s words of four decades ago are applicable to chiropractic today. “It is much too big and important an idea to be entrusted to those whose only concern with the idea is with how well or how poorly that idea — or one of its suitably diluted, distorted, corrupted and conventional sounding versions — serves the instrument, that is, the doctor and the profession. For them (the profession) is not an idea — much less a big idea — to be advanced on behalf of mankind. For them it is but a commodity to be sold — in whatever guise it will sell, quickly and in large volume, and with gratifying aggrandizement of the agent. I think we need, in some way, to re-infuse into the profession an appreciation of the immensity of the idea, of the profession’s responsibility to it, and of the vast opportunities to serve it.”(5)

It is significant that the first chiropractic patient, and many early patients of D.D. Palmer, did not present with back pain as a chief 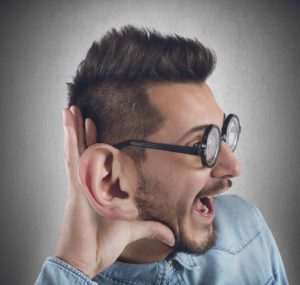 complaint. Most chiropractors know that D.D. Palmer reported that his first chiropractic patient was relieved of deafness following a chiropractic adjustment. Fewer know that another early patient suffered from “heart trouble.” According to D.D., “Shortly after this relief from deafness, I had a case of heart trouble which was not improving. I examined the spine and found a displaced vertebrae pressing against the nerves which innervate the heart. I adjusted the vertebra and gave immediate relief — nothing ‘accidental’ or ‘crude’ about this. Then I began to reason that if two diseases, so dissimilar as deafness and heart trouble, came from impingement, a pressure on nerves, were not other diseases due to a similar cause?”(6) Although this physiologic explanation is overly simplistic by today’s standards, it demonstrated that D.D. understood the breadth and potential of his discovery.

As a profession, we must now decide if we are going to permit an incomplete, aberrated perception of chiropractic to prevail merely because it’s an “easy sell,” or accept the challenge of educating the public concerning the immense value of our distinctive approach to the restoration and maintenance of human health. Will we lead the revolution in 21st century health care, or will we accept a grotesque caricature of what chiropractic really is? The stakes are high, but the potential rewards immeasurable.

4. Korr IM: “The function of the osteopathic profession: a matter for decision. Keynote address to 63rd annual convention of the American Osteopathic Association.” July 13, 1959. Chicago, IL.

5. Korr IM: “What ‘osteopathy’ and ‘the osteopathic concept’ mean to me” (1962). The Collected Papers of Irvin M. Korr. American Academy of Osteopathy. Indianapolis, IN. 1979.